ASR International Corporation’s Director of Administration, Mr. Phil Metzner, today celebrated his 90th birthday. The ASR team at the Corporate Headquarters led by Rao Anumolu, ASR’s President & CEO, today felicitated and congratulated Mr. Phil Metzner on his 90th birthday. Mr. Anumolu recalled that Phil has been with ASR since its founding in 1986 and has been a major contributor to ASR’s success and growth over the years. Phil, a WWII Veteran, is an Electrical Engineer and has worked at several aviation and aerospace companies on Long Island and has extensive experience in resource management, project management and engineering design/development at several companies. He has been responsible for recruiting, training, managing and mentoring resources for many of ASR’s Commercial and Government contracts/projects. As one of the engineers involved in several NASA space shuttle programs, his name is displayed at the New York Cradle of Aviation Museum in recognition of his many contributions. See below for photos of the event: 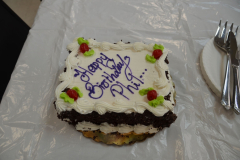 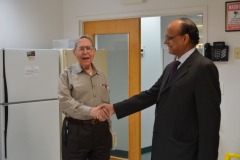 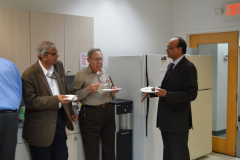 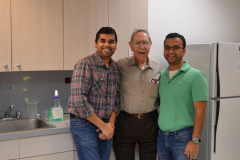 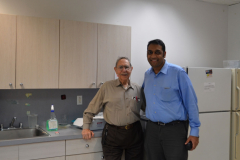 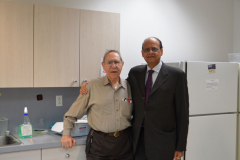 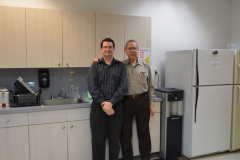 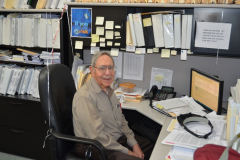